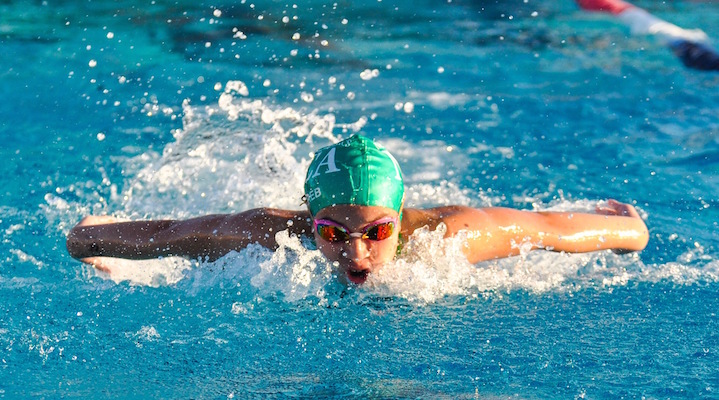 The life of an elite athlete means to win it all, you have to have it all: the talent, dedication, coaching, and nutrition. After all, Michael Phelps didn’t win 18 Olympic gold medals just by wanting it. Success is marginally measured in the elite arena. Swimmers don’t shave until a competition in hopes of shearing mere milliseconds off their time. And just like skipping a day of training, poor oral health can be the difference between podium and last place.

• The State of Oral health in Olympic Athletes

In the 2012 Olympics, nearly half of the athletes had not seen a dentist in the past year. And a shocking 75% had diseased gums, according to a study from the British Journal of Sports Medicine.

• Proof from the Past

At the 2012 London Olympics, 1/5 of athletes said their oral health damaged performance for the games.

The trend is not new. At the 1984 Olympics, Michael Jordan had to sit on the sidelines due to a significant dental issue. A more extreme example happened during the 2008 Games. Alan Campbell, a British rower, had an abscessed tooth in the final months leading up to competition. The infection spread to his knee, forcing him to get surgery and keeping him from training for 6 weeks. After placing fifth in the finals, Campbell admitted his tooth played a role in the disappointing finish: “I certainly would have gone quicker.”

• The Plan for Rio

Since 2004, dentists and volunteers have worked to provide free care to athletes and team officials. The initiative continues at the 2016 Rio de Janeiro Olympics. The clinic will have 8 dental chairs; in addition to X-ray machines, root canal specialists, and surgical facilities. The clinic will also provide mouthguards and on-site dentists during competition.

The hope is that athletes return home as more than Olympians—but as oral health advocates.